Our mission is to spread karuta and poetry to the world. I come from Tokyo and Ola comes from Stockholm. We are a small company based on the island of Gotland, Sweden.

We specialize in making karuta using poetry quotes from poems written in non-Japanese languages. We also make the translated karuta of the original Japanese game. Ola is a marketing professor at Uppsala University, Campus Gotland and spends most of his free time together with me, working on our poetry project.

How this project started.

In 2009, I gave a lecture on Japanese culture to the Language Teachers Association on Gotland during their annual meeting. I lectured about the differences between Japanese and Swedish culture and the uniqueness of our culture. Therefore I introduced our 400 year old Japanese poetry game to them using Swedish poems. The librarians on Gotland helped me select the most popular poems in Swedish and we had our first little handmade game of karuta ready for this lecture. The teachers loved the game and wanted to buy them. So we began making the game for schools and teachers. Since Karuta has been a parlor game for families to play at New Years in Japan, we created a game for both schools and families. It became Ogoola Karuta.

The name Ogoola Karuta is derived from the Japanese name of the Ogura mountain where Fujiwara no Teika got his inspiration for his anthology called  Hyakuninisshu (hundred poets one poem each) which is used for the original Japanese game.

I never thought I would be working with something creating on our own. To make a product is like giving birth, but it only takes much longer. I have learned throughout the years that everything takes at least 10 years to get slowly established and that you also understand what you are doing. Ola and I are perfectionists that do not like to compromise. This is also why it takes a long time to make our products. We have had the privilege to work with world class artists and professionals who take pride in their work. It is a joy to work with them and we hope to keep a long life relationship with them all.

We introduce our partners and friends who we work with under the page “Friends”.

On our free time, we take long walks with our dog, Heyla and love to cook delicious vegan food. We are concerned about our nature on this planet and the animals. We support animal rights. We also like to sing, play and listen to music. Love to travel and get to know the people and their culture, customs, thoughts and ideas. 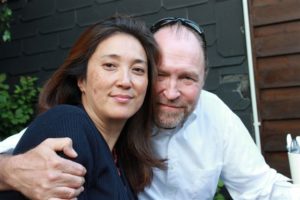 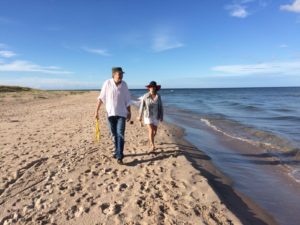 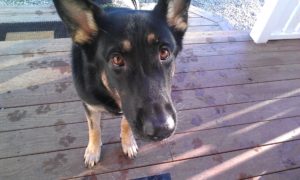 From “Vinegar and Oil” by Jane Hirshfield
Wrong solitude vinegars the soul,
right solitude oils it.
How fragile we are,
between the few good moments.